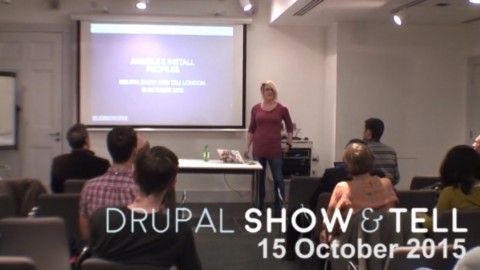 Back in October the nice folks who run Drupal Show & Tell invited me to do a talk up in London at one of their upcoming events. I was just in the process of finishing up a project where I was using Ansible alongside my Drupal development of a custom install profile, so I thought I'd do my... Read more 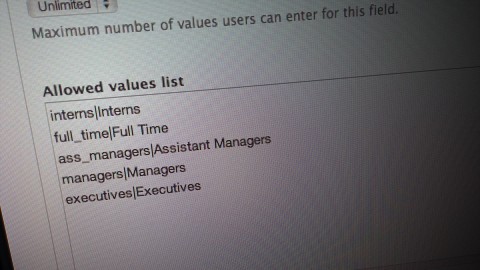 I recently had a need to restrict the allowed values on a Drupal list field to certain roles. So users of one role would be able to choose from any of them, but users of another role could only choose a few of them. This was a text list field with checkboxes as the widget. You might say that... Read more 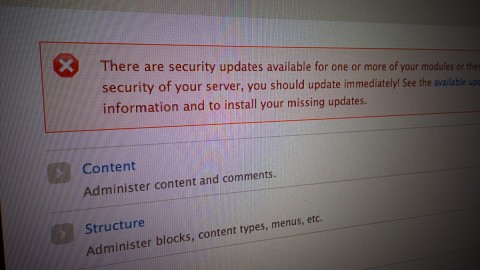 Drupal's Update module provides a mechanism to check for available updates to Drupal core and contributed modules, and optionally send emails to notify site admins of available updates. But leaving the update module enabled on live sites can lead to performance issues and I believe it's best... Read more 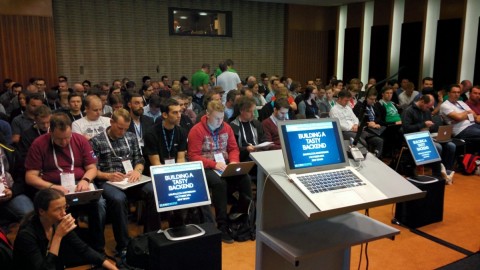 Last week was DrupalCon Amsterdam 2014 and what a week it was! This was my fourth DrupalCon after going to Prague, Munich, and London before, and as usual it did not disappoint. DrupalCons are always a bit mind blowing in that you experience so much over the course of just a few days. Through... Read more 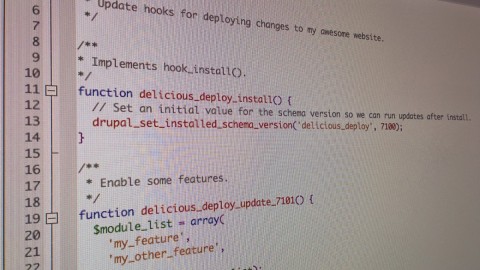 When rolling out changes to a Drupal website I often use a deployment module to handle all of the updates. The module is made up of implementations of hook_update_N() in an .install file. Quite often the updates just consist of enabling or reverting features, but much more complex updates can... Read more 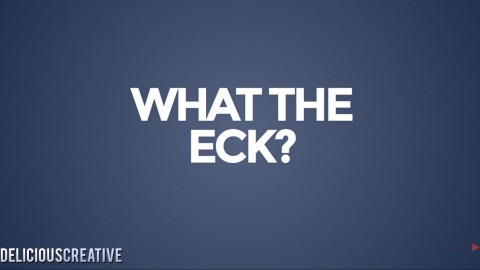 What the 'ECK happened at DrupalCamp London?

DrupalCamp London 2014 happened earlier this month, (and technically at the end of last month) and the last time I updated this blog I was on my way there. So what happened? I arrived at the venue on Friday afternoon just in time to crash the end of the CxO day and enjoy a few glasses of wine.... Read more